How can I make the Wild Magic Sorcerer subclass more fun in a non-combat-heavy campaign?

Starting when you choose this origin at 1st level, your spellcasting can unleash surges of untamed magic. Immediately after you cast a sorcerer spell of 1st level or higher, the DM can have you roll a d20. If you roll a 1, roll on the Wild Magic Surge table to create a random magical effect.

In a non-combat-heavy campaign like this one, casting spells that require a spell slot can be rare - I've been using Prestidigitation and Minor Illusion rather heavily, but actual spells are pretty rare. With that in mind, when using RAW, having a Wild Magic surge can be very rare, which can be a bit disappointing - the random surges add a level of slightly chaotic fun to the campaign that enhances the experience.

With this in mind, how can I (working with my DM) modify the Wild Magic subclass to make it more fun, especially in a RP-heavy campaign?

Mithical‭ ☗ staff
357 reputation 9 3 56 2
Permalink History
Why does this post require moderator attention?
You might want to add some details to your flag.
Why should this post be closed?

We've made a few modifications to the rules for Wild Magic surges during this campaign that I feel have enhanced my experience. Here are a few of the things we've changed:

Make the table more relevant to your specific campaign

The magical effects in the Player's Handbook don't have to be set in stone! Feel free to add effects or to modify the existing set to be more relevant. For instance, this is a campaign in a modern setting, so certain rolls on the Wild Magic table will fry all electronics in a certain range, allow access to restricted devices, disrupt ATMs, or make McDonalds burgers appear out of thin air.
If you've got a specific theme for your campaign or your character, modify the table to have wild magic effects that are relevant to that theme. I've seen fire-based Wild Magic tables around the internet, and other modified tables - put together a list of effects that works for you.

Roll more often - whenever you want to!

One of the things we've stated in our campaign is that Wild Magic surges can happen when the character is going through strong emotions. This is a pretty standard thing in a lot of fantasy novels, so it might not be a totally foreign idea to the players in your campaign - if your character is going through emotional upheavals, that might come through in unexpected magical surges. Roll on the Wild Magic table.

This is something I suggested but haven't yet tested out, but it's something I want to try after working out the exact details with my DM (he's suggested starting at 5th level).

Since my character's source of power is specifically elemental based, I suggested that perhaps more specifically elemental-based wild magic effects should happen at times.
I suggested that at any time where I use two or more sorcerer points, it would work the same way as casting a spell using a spell slot in RAW - in other words, roll a d20 after using two+ sorcerer points, and if it's a 1, roll on a wild magic table. (I designed a secondary, 20-item list of surges that are specifically designed around various elements, with both positive and negative effects, for this purpose, as opposed to the regular 100-item Wild Magic table we're using for regular surges.)

Of course, you should discuss with the other players at your table and your DM about this before putting anything into practice. Because while you might appreciate the chaos of the Wild Magic table more often, your co-players may not appreciate a random Fireball centered on your party the same way you do. Decide as a group what level of chaos and Wild Magic you're collectively comfortable with, and modify the rules as desired from there.

Mithical‭ ☗ staff
357 reputation 9 3 56 2
Permalink History
Why does this post require moderator attention?
You might want to add some details to your flag.

Sign up to answer this question »
Featured
How can we grow this community?
The Great Migration is underway 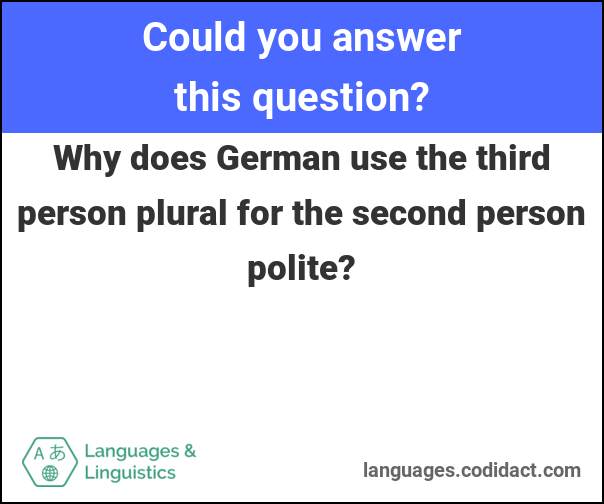